Home » An Overview of the Floor Care Machines Market 2018 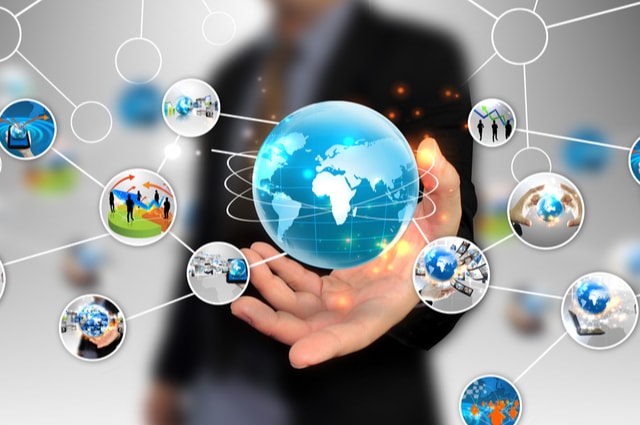 The floor care industry has grown over the years, signaling expansive commercialisation and publication, thanks to the recent survey by Wise Guy Consultants. The elements in the study featured the product category profiling, quantity produced, industrial viability, raw materials and marketing. An in-depth analysis of the industry also gave an indication that more and more countries abroad are investing in this service, both as manufacturers and service providers.

Research Location
The research touched on every continent on the planet. In the Americas, there was some data taken from the United States, Brazil, Argentina, Mexico and Canada, while Europe had Germany, UK, France, Italy, Spain and Russia. The Asia Pacific had China, Japan, Indonesia, Singapore, Australia and India. Saudi Arabia, Turkey and a sample from Africa were also tested.

Manufacturers of Floor Care Machines
They are spread across the world; from the Americas (Central, North and South) through Europe and Africa to the Far East (Japan and China). The variables in this forecast are the type of machines, how and where they are used, and the suitable regions where they can be used.

There is also a growing affinity towards the manufacture of industrial floor cleaners which creates a large pool of the targeted production zones. A sample of these companies include, among others:-

The Companies’ Capacity to Service the Demand
Besides the listing of the product manufacturers and their location, the research also touched into their abilities to meet the world’s demand. The overriding themes across the inquiry were the companies’ history, understanding of the market, key decision makers, region covered in supplies and estimated revenue from sales projected.

The overview also touched on the product categories; from domestic floor cleaners to industrial floor cleaners. The product specification was also an area of concern, expounding more on application, capacity and ability to deliver good results. On the commercial scale, the report weighs in on the pricing, value for money and growth opportunities outside their domains.

Business Overview
There is also research and analysis on the production curve and market segmentation. It touches on the total production with respect to the individual category production. These reviews give an in-depth sectoral demand. The product distribution by region is also under focus, detailing on the prospects across the target population, consumption capacity and feedback from the market.

The findings on the reports would be instrumental in getting the global capacity of floor cleaning machines, both industrial and domestic with both Demand and Supply under consideration.